Virtual reality (VR) in gaming is growing, with Market Study Report predicting that the global VR market will reach £37 billion by 2026. This robust estimate is fuelled by the improvements in VR technology, as well as the rising disposable income of gamers worldwide. They are now looking for novel ways to play games, and VR is letting that happen.

While traditional forms of video games are still used by the majority, VR games are definitely becoming more popular. Proof of this is the VR versions of several acclaimed games. Gaming enthusiasts from HP point out that even Minecraft has a VR version, which Mojang released in 2016. Since then Minecraft VR has been letting gamers view their creations in a completely different way, all while retaining the easy gameplay.

Two years later, game developer Gearbox remade Borderlands 2 exclusively for a VR platform. Then, 2019 brought us a bunch of memorable VR games, including The Elder Scrolls 5: Skyrim VR, Distance, and Vader Immortal. The year 2020 promises to be even bigger, with a slew of titles already tipped for release. Four games you ought to watch out for are the following: 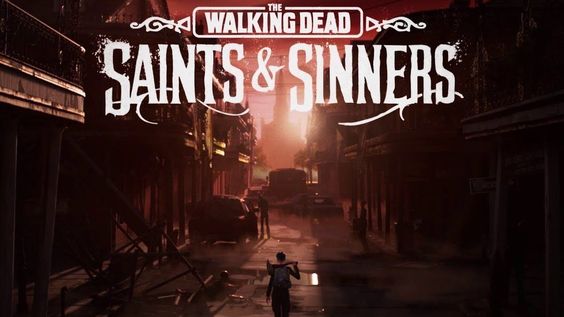 Based on Den of Geek’s preview of The Walking Dead: Saints and Sinners, this VR game seems to be a worthy addition to the successful The Walking Dead franchise. Think Telltale’s own series of games, but made better by VR. That’s because you actually get to ‘live’ in a world overrun by zombies. The game takes great pains in adding not only an immersive element, but also a ‘you-can-feel-it’ realism — one that’ll have you shaking your arm the moment a virtual zombie latches on to it. Needless to say, Saints and Sinners might just be another winner for the franchise. 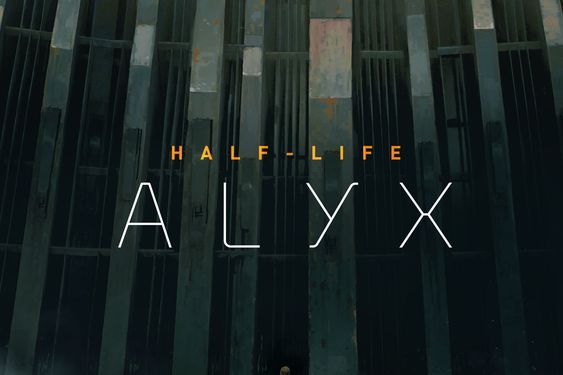 As the BBC notes in a feature about Half-Life: Alyx, the Half-Life franchise reinvigorated the first-person shooter genre, and it did so by infusing realism, providing a memorable plot, and giving us Gordon Freeman. Not for nothing that both Half-Life (1998) and Half-Life 2 (2004) are widely regarded as among the best games ever made.

To be clear, though, this VR version won’t be Half-Life 3. It is an entirely new game that will focus on Alyx Vance, one of the main characters of the 2004 title. If Half-Life: Alyx is anything like its predecessors, expect it to be an early favourite for VR game of the year. 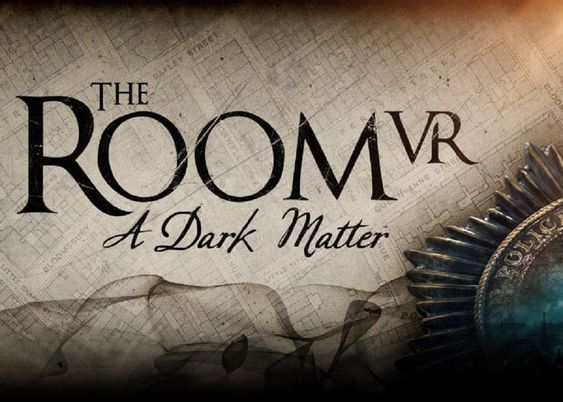 For a long time, Fireproof has teased fans about creating a VR version of its popular The Room series. It’ll finally happen early this year with The Room VR: A Dark Matter. Here, you will be transported to The British Museum, where you’ll be tasked to investigate the disappearance of an Egyptologist. It is, in the tradition of the four previous The Room iterations, a puzzle-adventure game, and it might be the best in the series yet.

After the Fall (TBA)

After the Fall is a post-apocalyptic survival game developed by Vertigo Games. It’s an all-out battle for survival that you can do alone, or with the help of other players playing the same game online. This multiplayer option of After the Fall, in fact, offers a glimpse of what can potentially be VR’s next frontier: many players playing all at once. The game looks promising in itself already, and its advanced multiplayer feature might make it a massive hit.

Trials of Mana Gets A New Launch Trailer

Kandagawa Jet Girls Is Coming To The West This Summer

Breakpoint Is Getting A Nintendo Switch and PC Release